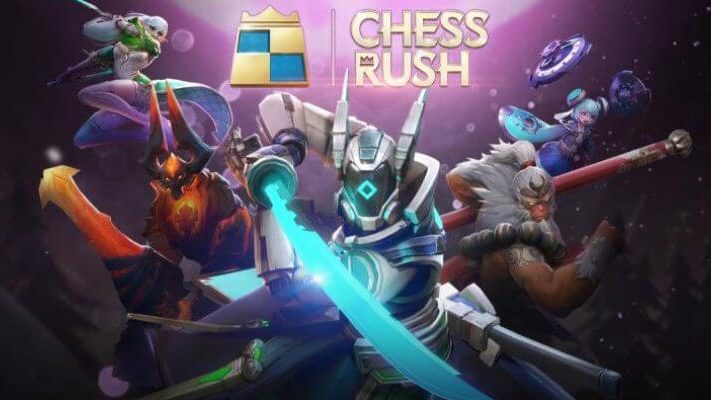 After the original Dota Chess was adopted by Dota Underlords and Auto Chess created a revolution in the auto-battle genre, Chess Rush developed by Tencent Games is also following the same route. Chess Rush is similar to that of Auto Chess and Dota Underlords except for some new features for which you should try this … Read more