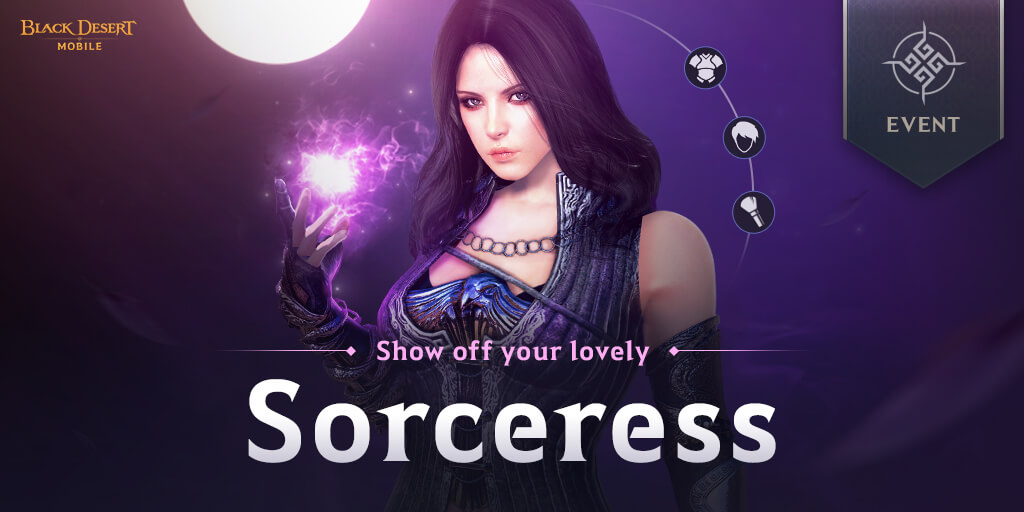 Pearl Abyss recently introduced Sorceress Class In Black Desert Mobile, which is a mix of melee and magic. This is a female character who is a master at controlling the battle, utilizing the variety of quick movements and attacks while also protecting herself with dark magic.  After the release, developers have started an event called ‘Show … Read more