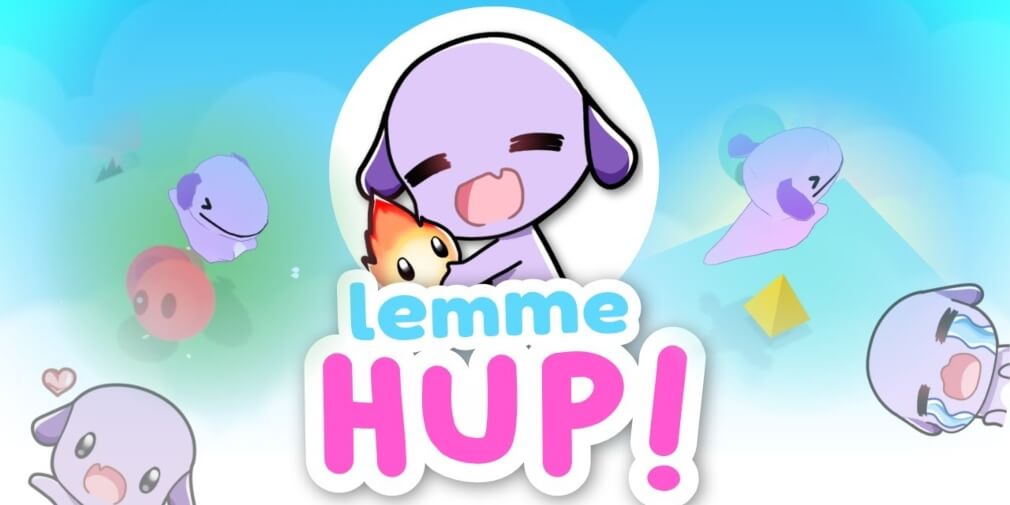 Lemme HUP! is a simple arcade game that is launched for iOS and Android devices. The game is developed by Ken Torii and is inspired by Mario Party’s Hot Rope Jump. The game has a simple concept, the players need to help a dinosaur character called Gyubo to escape from obstacles. All you have to … Read more 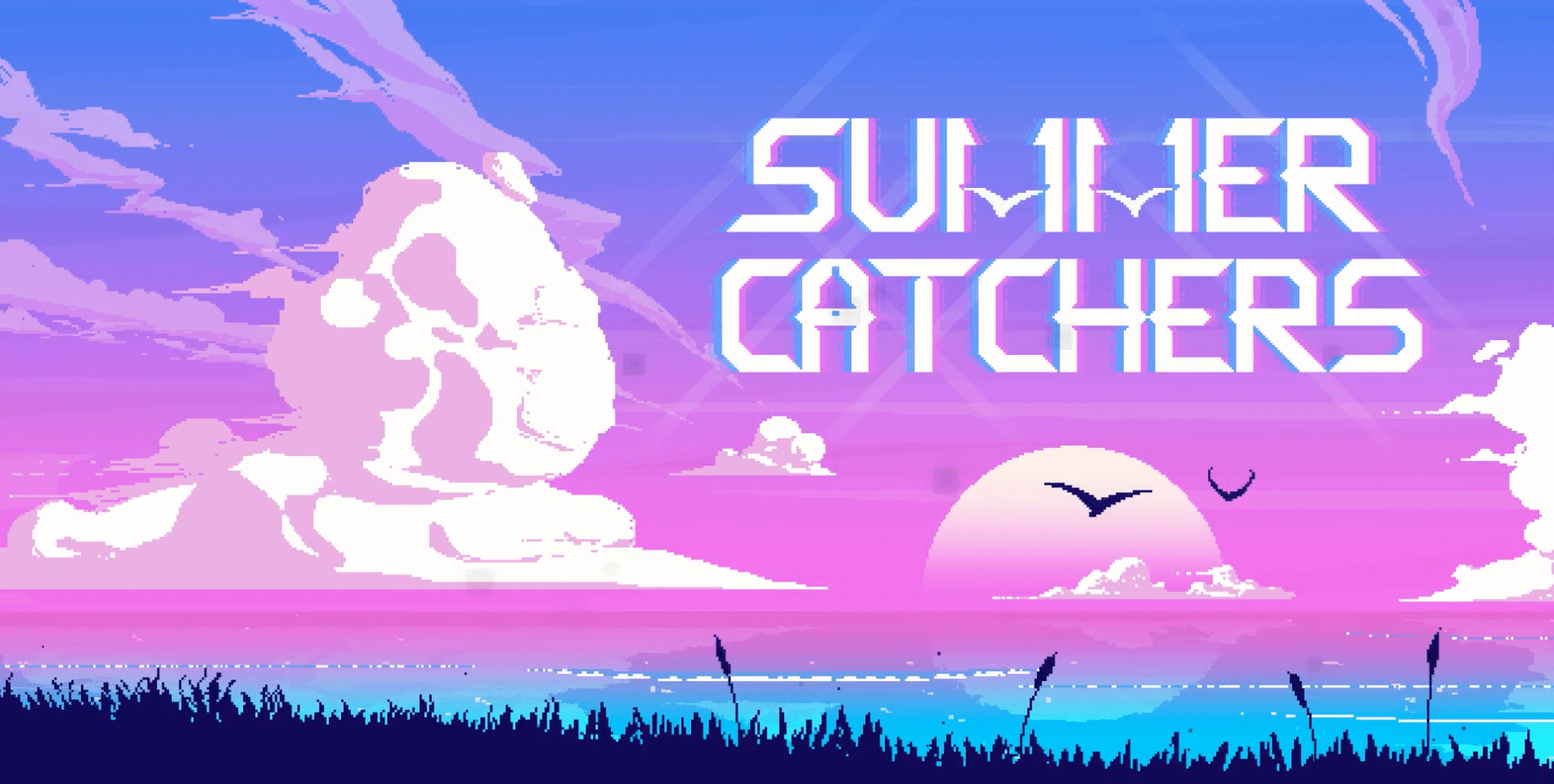 The beautiful arcade game Summer Catchers has finally made its way to mobile. The game developed by FaceIT and published by Noodlecake Studios was released for PC last July and now its finally available on Android and iOS devices too. You will be joining Chu, a young girl from frozen wintry north who wants to … Read more

Summer Catcher is a beautifully created arcade game with adventure elements where you will witness a journey of a northern girl towards the south with her trusty wooden car. The game is developed by FaceIT and published by Noodlecake Studios. Summer Catcher is now available for pre-registrations for android users and was released for Steam … Read more