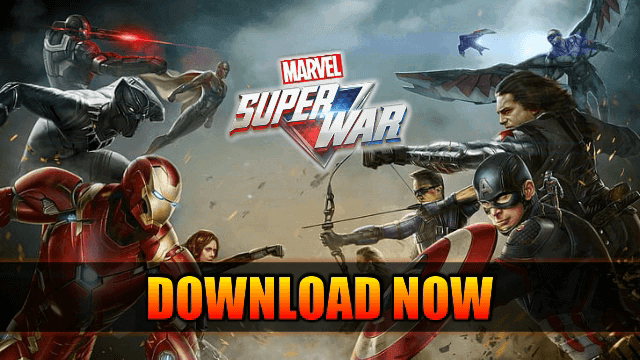 The beta version of Marvel Super War has just been released and today in this post we are going to share with you a step-by-step guide on How to Download And Play Marvel Super War Beta Version from anywhere in the world. So let’s begin:

Firstly, let us tell you that the Current Beta Version of Marvel Super War is available to download in India, Indonesia, Malaysia, Philippines, Singapore, and Thailand. Thus if you are someone living in these countries you can simply download the game via your local Playstore.

But for everyone else it’s a little tricky since Marvel Super War is region-locked, Thus anyone else who does not reside in the above-mentioned countries will not be able to access the game. But don’t you worry there is a solution to this as well – all you need is a VPN.

So here is How You Can Download and Play Marvel Super War Beta Version: